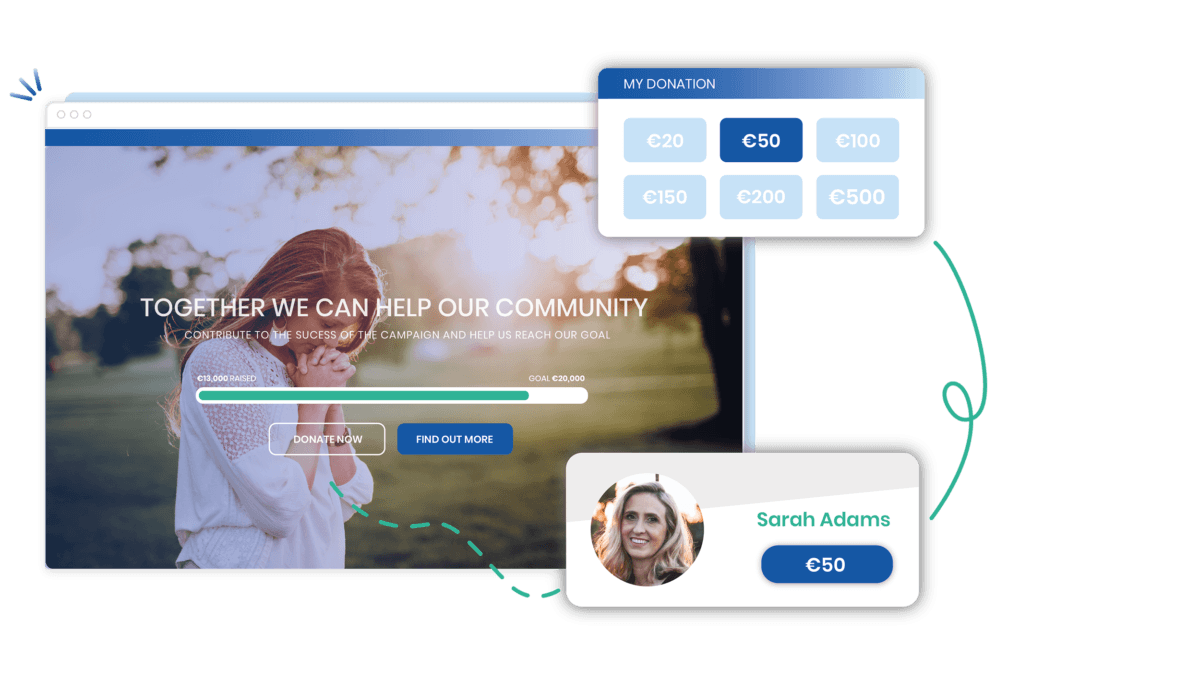 We provide you with reliable & easy-to-use tools to raise funds more efficiently so you can focus on your faith-based mission, and serve your community.

iRaiser is Europe’s leading fundraising software provider powering social good, and we’re committed to supporting faith organizations in the vital work they lead to connect their communities and serve others. 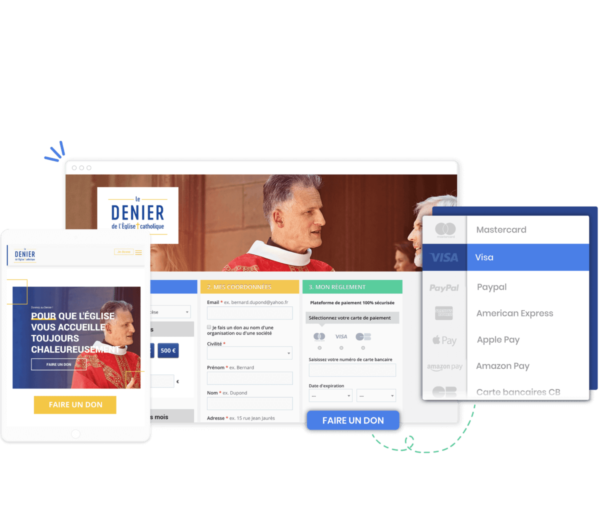 One platform to grow your community, raise more funds, & spread your faith.

We understand the daily challenges faced by organisations. That’s why iRaiser guarantees you a fast and secure fundraising platform so that you can focus on your higher calling.

Our flexible solutions allow you to:

iRaiser has the expertise to help your organisation not just respond to a rapidly evolving world, but thrive in it.

A simple, secure and efficient platform to boost your online fundraising & grow your faith-based mission

We offer a full range of solutions to help you build lifelong donor relationships. iRaiser’s flexible platform empowers you to create effective and impactful donor journeys that drive results.
Whether your organisation is looking to engage new supporters & grow your faith or secure recurring funding to give back & serve your community, we make the process easy and efficient for you to accomplish your missions.