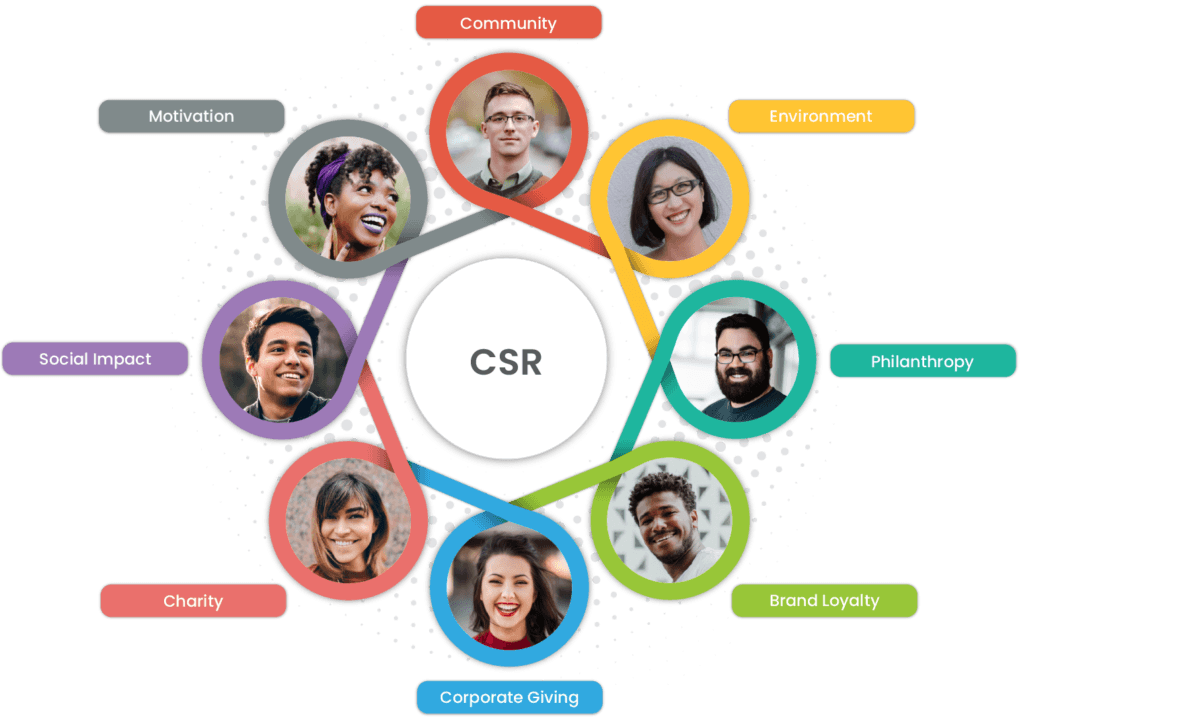 We help you expand your CSR activities. Drive your positive impact on society and the environment through our all-in-one digital fundraising platform.

Numerous companies across the globe use our solutions to enhance their corporate social responsibility practices. Read more about some successful cases below: 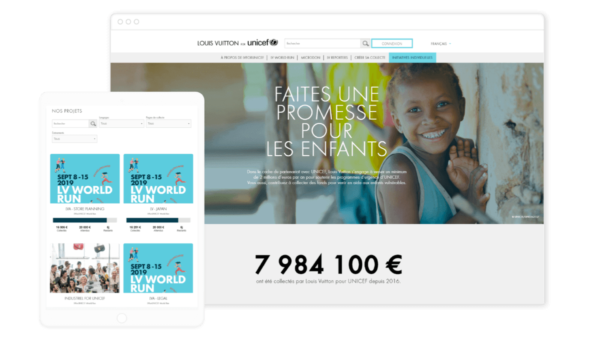 Corporate giving is a successful investment strategy that can develop your brand’s competitive advantage. Studies show consumers view companies more positively and will alter buying behavior to favor those that are socially conscious.
At iRaiser we have social responsibility running through our veins. We are passionate about providing highly secure, scalable, and efficient tools for your company to drive impact where purpose meets profit.

A wide range of solutions to maximize your corporate philanthropy

Our platform provides the tools needed to manage, report and project your total philanthropic impact. Whether you launch a P2P campaign for a specific event, run a matching gift campaign for a global cause, or focus on a sole project through crowdfunding, we’ve got you covered. 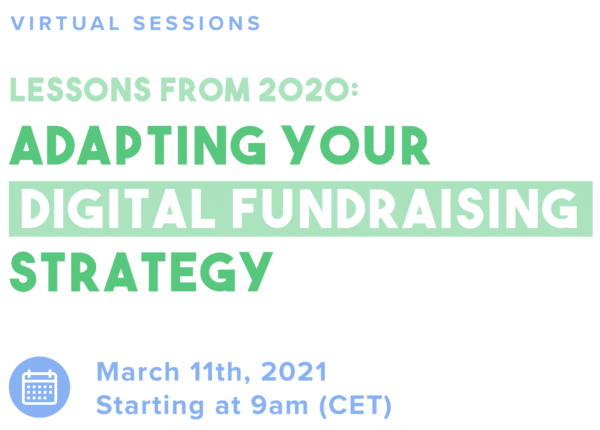