Cultural institutions put to the test by the second lockdown

Cultural institutions put to the test by the second lockdown

During the first wave of the pandemic, the response of individuals committed to helping hospitals was remarkable. Hospitals were overwhelmed by both in-kind and financial donations. Many people decided to support, for the first time, the hospital staff mobilised in the fight against COVID-19 and to participate in the financing of medical research. Numerous fundraising campaigns were launched: for example the initiatives by the Fondation de France and the AP-HP, the One-O-One Fund, the Hospital Necker enfants malades, the Fondation des Hospices Civils de Lyon, as well as those of establishments that had previously raised little or nothing from the general public and did not have an online donation platform. These include the Cannes Hospital Centre (CH), the Annecy-Genevois CH, the Assistance Publique-Hôpitaux de Marseille, Kremlin Bicêtre Hospital. It is evident that the pandemic has accelerated the digital transformation of fundraising for the hospital sector.

For the second wave, the cultural sector, which was less prominent in digital fundraising last spring, now seems to be taking the same path by launching donation campaigns aimed at the general public. More and more cultural institutions are developing their digital fundraising. After the Louvre Museum in 2018, the Château de Versailles started raising funds online from the general public for the first time in its history in 2019. Other major institutions such as the Institut de France or the Philharmonie de Paris have also launched initiatives. The Philharmonie is pushing further its fundraising this year, by opting for a white label crowdfunding platform for its annual “Giving for Demos” campaign. Digital fundraising has also been the top choice for other institutions such as the Louvre-Lens, which launched a campaign for the general public on Giving Tuesday, or the Bordeaux Opera House, which is inaugurating a fundraising campaign from the general public at the launch of the season. The Domaine de Chantilly is preparing a platform to be launched in December, a strategic period for fundraising.

Without the resources of ticket sales, these museums, theatres, national estates, castles and cultural centres must find new sources of income by raising funds from a greater number of supporters. Digital fundraising may be one of the only ways to guarantee the financing of their projects and, for some of them, even to survive.

Making an exhibition, visiting a monument, attending a concert or seeing a show are activities that in France we can’t enjoy at the moment. And we become aware of how much cultural activities are missing from our daily lives and how essential they are to our well-being. In this sad reality, the calls for support by cultural institutions are surely heard more loudly by individuals because supporting culture today is, for each one of us, a way to make sure that in the future we will be able to enjoy it. Now more than ever, cultural institutions are legitimate in soliciting the generosity of individuals. The institutions that we mentioned as examples above have understood this through their fundraising initiatives.

For those cultural institutions that are still hesitating, here are other reasons to set up an online donation platform or launch a crowdfunding campaign:

1- It is still one of the few ways to acquire new donors and secure funding in the complicated context we find ourselves in today. It is an opportunity to broaden your community of supporters, not only by reaching out to corporations, but major donors and your first circle of loyal visitors as well. Individuals should be given the opportunity to take part in safeguarding the cultural sector.

2- “Offering a service” to your donors by allowing them to support you easily. To raise funds efficiently, it is important to propose secure donation platforms where it is possible to make donations by credit card, SEPA mandate, and even one click mobile payments (Apple Pay, Google Pay, Microsoft Pay). Your organisation can in turn, recruit more recurring donors and increase its regular resources, in order to better secure budgets throughout the year in a sustainable way.

4- Unity is strength. Cultural organisations all face the same challenge. Through their individual actions for the general public, they democratise the donation of “uninitiated” individuals to support the cultural heritage as a whole.  The more cultural institutions solicit the generosity of the public, the stronger the response will be! Donors in the voluntary solidarity sector are often multi-donors. Why should the cultural sector be any different?

5- Launching fundraising campaigns means continuing to be visible to the general public. It means strengthening brand awareness and inciting as many people as possible to visit your cultural sites when they will reopen.

Book a free demo with us to find out how you can start your own digital fundraising campaign! 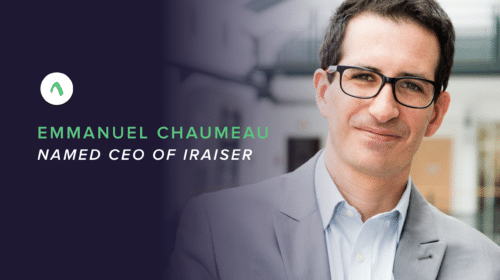 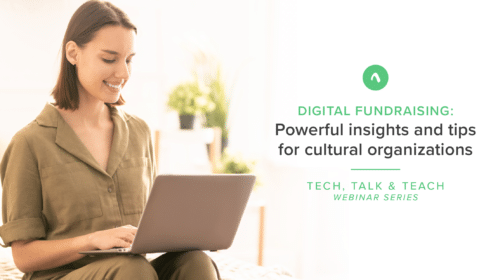 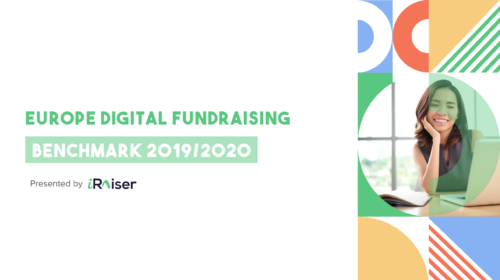 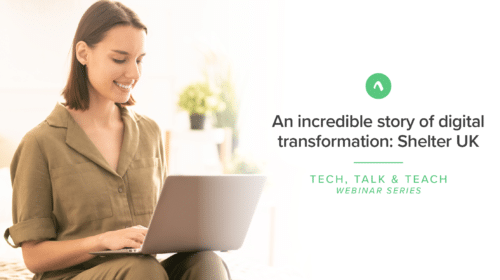