What is Giving Tuesday & why should your organisation participate?

Giving Tuesday is a global movement that celebrates and encourages generosity, commitment and solidarity. The movement is a community of millions, working in dozens of countries, representing all causes, issues, faiths, and political views, striving toward a generous and just world. This year, Giving Tuesday takes place on December 1st, and is the perfect launch pad for your year-end fundraising campaign, the most important giving period where we see peaks in donations.

Several analyses reveal that Giving Tuesday is an incredibly important day, not only for the spike we see in donations, but also for the increase in the number of new and recurring donors.

1. Make sure you do some planning and set clear goals.

Even if you are short on time, whether you are looking to drive more total donations, or acquire new donors, having a clear objective will focus your team’s efforts & drive success.

This can be a great way to broaden your network and recruit new donors. Motivate staff members, passionate volunteers, or social media influencers to help you spread the word & boost your fundraising. Even more so now, with the global pandemic, supporters have found creative ways to fundraise online. And with most people at home, spending more time on the Internet, it is a sure way to increase awareness & donations. Read more on how to turn your p2p actions into digital ones here.

3. Combine efforts to boost your end of the year fundraising.

Don’t panic! You don’t need to launch a new campaign just for Giving Tuesday! Rather than creating a separate campaign, try integrating it into your existing holiday fundraising campaigns. The added exposure that comes with Giving Tuesday is a good way to kickoff a year-end campaign that is already on schedule. Incorporating the local GT logo, registering with the local GT affiliate, and letting your supporters know you will participate this year are a good start.

The Giving Tuesday movement started with a hashtag, so it makes sense social media is a key element to focus on. In fact, in 2019, #GivingTuesday received over 20 billion social media impressions, and was among the top trending topics on Twitter through most of that day. Social media is a key driver of traffic and donations & crucial to your campaign’s success. Make sure you are using the correct hashtags in your region to reach your target audience, and post content that your supporters will be motivated to share such as inspirational videos about your mission. Studies show that the majority of people who engage with a nonprofit on social media end up getting involved, either by donation, membership, or volunteering.

Obviously a campaign’s success depends on your donors & supporters, so it is crucial that you thank them for their donation or commitment. Letting them know how they helped towards the success of your Giving Tuesday campaign, and sharing the results can be very rewarding and help strengthen relationships.

Get the inspiration and fundraising how-tos your nonprofit needs to prepare for #GivingTuesday. Download the complete guide & join the movement!

And for more information, tips and resources, visit your local Giving Tuesday website:

Contact one of our experts today if you need help getting started! 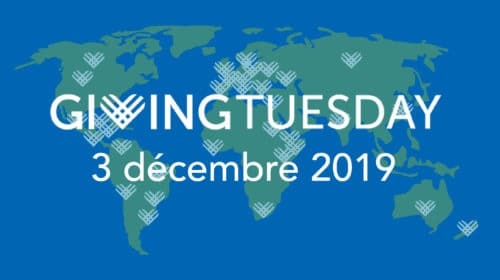 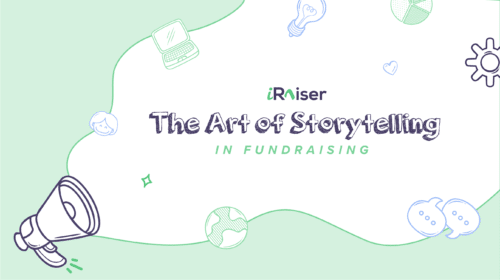 The Art of Storytelling in Fundraising 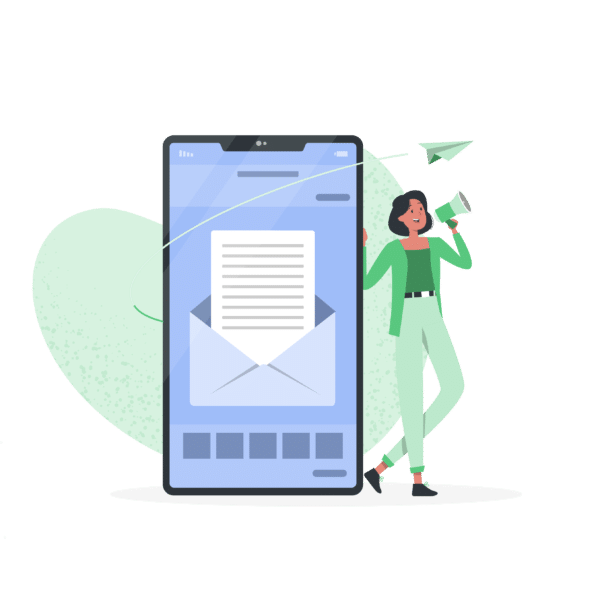