The Maarten van der Weijden foundation is a non-profit organisation with the ambition to improve the lives of current, past and future cancer patients. Raising as much funds as possible for cancer research helps them achieve this. Maarten van der Weijden, olympic gold medal winner 10k open water swimming in 2008, was lucky enough to benefit from cancer research & recover from acute leukemia. This made him realise you don’t fight cancer, you’re just very unlucky facing it. The only way forward, and to make sure more people will have the same luck to recover, is to support cancer research.

For the 11 stedenzwemtocht (first in 2018 & then in 2019), the foundation chose to use the iRaiser event fundraising solution, in order to provide participants with powerful tools for their peer 2 peer fundraising. The platform provides them with personal pages in order to let them explain their motivation to join Maarten van der Weijden in his mission to gather as much funds as possible for cancer research.

We chose iRaiser for 3 main reasons

✔ Scalability: Ability to handle large amounts of traffic and high numbers of donations in a short period of time needed during the peak moments when the 11stedenzwemtocht is broadcasted live on national television.

✔ Flexibility: The easy backend manager providing us with tools to host different events and subevents all having specific subscription flows exactly matching the need of the event.

✔ Security: iRaiser is a platform provider with a proven track record concerning the ability to secure our valuable data.

During the weekend of the 11 stedenzwemtocht we made some impressive results; with a peak of 7,5 donations per second averaging at around € 13.000 donation per minute. The duration of our campaign was approximately 5 months and during this period we had around 600 participants joining the event and raising funds for one of the 11 selected researches in cooperation with KWF, KiKA and Roparun.

Some of the participants swam along with Maarten in one or in all of the eleven cities he passed during his attempt to swim the 200 km Elfstedentocht. An legendary challenge in the Netherlands were you normally visit these 11 cities on ice skates.

After 3 days of swimming Maarten, supported by all 600 participants during some parts of the route, succeed to complete his challenge. During the weekend of his attempt he was widely covered by all large news channels in the Netherlands. The NOS (Nationale Omroep Stichting) dedicated an online livestream to the event and his finish was witnessed by 1.3 mln viewers on live national television.

In total, 177.000 people made a donation making it possible to get to the impressive total of € 5.160.288 raised through the iRaiser platform.

Due to the improvements made by iRaiser we were better able to handle the peaks in donations during the final hours of the event.

” Based on our experience during the first edition of the 11stedenzwemtocht we did not know what to expect and were completely overwhelmed by the number of visitors and donors on our platform. This huge success made it possible for us to raise more compared to our initial goal creating the opportunity to support more research than planned. A huge success which sparked the idea to organise a second edition. With the experience of the first edition we knew what we needed and what iRaiser could offer: a strong, secure and scalable solution able to handle high volumes of traffic in a short timeframe. We felt secure knowing that iRaiser made sure the platform stayed online and more donations could be made to support our goal! “ 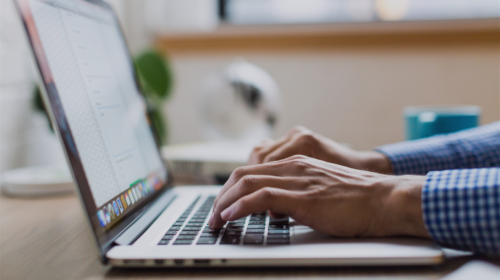 Power your Fundraising Webinar: The winning formula for a p2p campaign 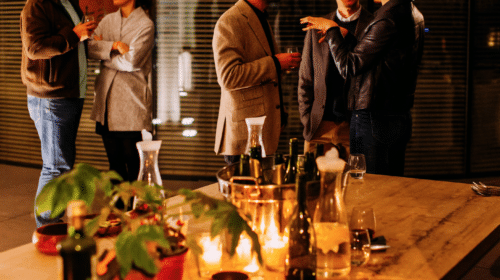